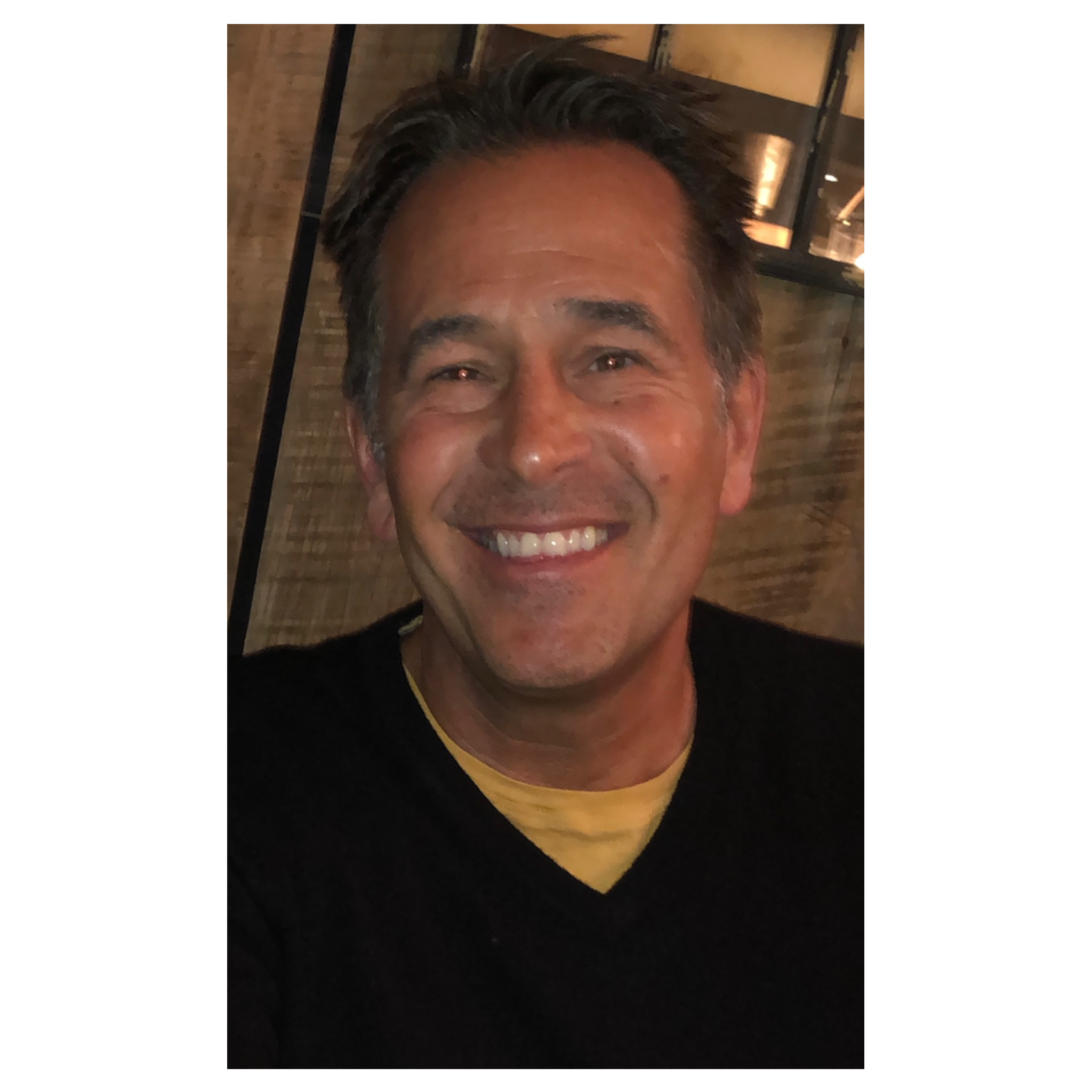 Since 1997, Mr. Southerland has been the Chief Executive Officer of IronRoad, formerly HumaCare, overseeing all aspects of leading a Professional Employer Organization (PEO) based out of Cincinnati, Ohio.  Possessing a unique ability to build strong relationship with customers, with hard work & a visionary work culture, Billy’s leadership blossomed IronRoad into a $200M company employing approximately 50 people. Billy’s passion is Servant Leadership and he lives by the belief that the measure of a leader is deemed by their willingness to serve others.

Prior to IronRoad, Billy spent two years out of college working for Young Life; a Christian outreach organization that works with high school students.  During that time, he worked directly with the community to build a strong base of support that impacted thousands of kids throughout the Columbus, Ohio area.  After leaving Young Life he went to work in a family insurance business and over the next several years, the Agency grew into one of the largest in the Cincinnati area and was ultimately sold in 1994.  During that transition, many of the insurance agency clients began to understand the value behind working with a PEO and became IronRoad’s first clients.  It was the beginning of what today has become IronRoad.

Mr. Southerland earned his Bachelor’s Degree in Psychology from Capital University in Columbus, Ohio.  He also attended the University of Cincinnati where he played basketball.